Decisions, decisions–now that we’re in the second half of 2020, it’s time to make a few lifestyle adjustments. With life in the #QuarantineLane becoming the new reality (yes, California is pretty much back in full #lockdown), I’m taking on a new activity, golf (only ride the cart with those you live with √, masks in the public area √)! Now I know what you’re thinking–as if #writing wasn’t enough stress, surely hitting a little ball hundreds of yards can’t be that tough, right? (Anyone, anyone?) We’ve lived on a golf course the past twenty years and despite a few lessons–I just never made the commitment. My late MIL played daily into her 90s and was an avid golfer, so, if she could do it, I’m going to give it another try. I have a feeling I better practice shouting ‘FORE’! #JustSayin

Speaking of new chapters, we’re selling our condo on the beach. It’s been great fun but lifestyles and priorities changed for a second home. I’m looking to head to the hills (mountains) for some cold weather and a change of scene. A cabin in the woods sounds pretty perfect to me to write stories and have a place to wear my boots more often, LOL. Knock wood–I’m hoping to start the search for a little slice of mountain nirvana soon… It’s Wednesday, time for DearDiary:

Okay, I admit it, I am getting a bit carried away with the #book #GIFs, but hey–I’m still in the #BookMoon phase for my release of Double Trouble.  My book baby is ten days old and I’m so proud of it! Another fabulous 5 STAR review has been posted on Amazon–thank you Jena Henry! 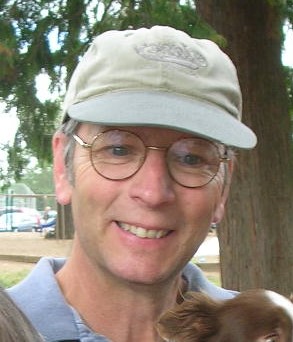 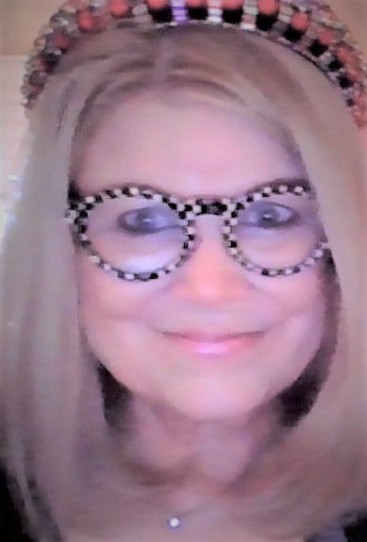 Check out my Q&As with Wordrefiner, extraordinaire Mark Schultz!

We’ve been on the internet waves this past week talking all things books! Lots of details on the story behind the story for those of you with enquiring minds! I’m a huge fan of these interview sessions with writers–it’s fun and a treat to do the Q&A with Mark. Highly recommended #WritingCommunity!

For Sarah, the sudden disappearance of her mamma jarred her world. The searches found no trace or clues, leaving her father and her with an emptiness that is hard to fill. As the years pass, Sarah and her Pappa go on with their lives, caring for their farm and treating the ills of the community with their remedies from their apothecary. The lingering questions of Mamma’s vanishing remain and rumors still swirl–were wolves or a seedy sea captain involved?

Romance is on the mind of one of Sarah’s friends, but is she ready, or willing to commit? A mysterious stranger visits her father during the late evening hours, Sarah wonders who he might be and what is going on between them–is her father hiding a dark secret? When tragedy strikes again, Sarah is determined to get to the truth–but will her inquiries trigger more foul play?

Author Reade takes on us a mysterious journey with a young woman coming into her own, transporting us back in time to her New World settlement. The descriptions and history tie-ins were cleverly revealed. This is the first of a new collection I very much look forward to reading! A #HistFic whodunit–highly recommended!

Next up in the #amreading queue:

Tune in at 1:45pm EDT to the YouTube #BOOKEM channel!

This week Bibiana is on deck chatting about books and writer tips!

Welcome to my world. Enjoy your #week and #weekened everyone!

P.S. The feature pic today of Queen Victoria, sitting regally in front of Kensington Palace has a special meaning for me–I’m now writing book six in the series and I have a feeling Gemma, Kyle and the kiddies (with Figgy of course!) may just be spending a bit of time there visiting their royal friends….#StayTuned! In the meantime there’s always time for a bit of #DoubleTrouble! You can order your copy here⇓ Gemma and Rikkhe approve 🙂