Veronica Cline Barton earned graduate degrees in both engineering and business and has had successful careers in the software and technology industries. Her lifelong love affair with British murder mysteries inspired her to embark on a literary career. The Crown for Castlewood Manor is the first in what she calls her My American Almost Royal Cousin Series. When not traveling and spinning mystery yarns, she lives in California with her husband, Bruce, and her two cats, Daisy and Ebbie. 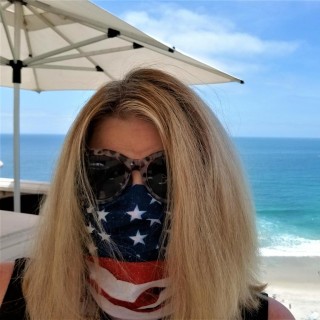 Hi, I'm Veronica, writer of books in the My American Almost Royal Cousin Series now on Amazon! I'm a lover of all things royal, in castles, wearing marvelous boots! My series gives readers of cozy British mysteries an American twist! Explore the world of a period drama TV series being made on a glamorous British estate. My heroine Gemma has her work cut out for her, dealing with mysteries, murder, intrigue and a little romance. Enjoy!