I’m still sorting through the pictures from our 1103 mile southern journey–such beautiful country, I’m already missing the views (and the food, #yummo)! I used one last photo from Savannah for the feature pic today–it’s a wild boar fountain in the garden of the Armstrong house, located in the city’s Historic District. It was used as the attorney’s office in the movie, Midnight in the Garden of Good and Evil for you movie fans.

Our final cities of the road trip included Charleston, Ashville, Knoxville, and a quick stop in Nashville. In Charleston we stayed at the quirky Bohemian Hotel–a Marriot boutique property loaded with art and bright decor. Located just a block over from King St., its rooftop bar and dining area had great views of the town. A short drive and you were right in the battery area that houses stately homes filled with Charleston charm. 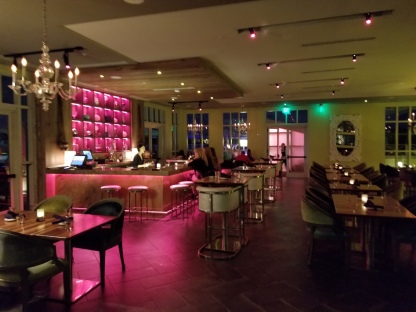 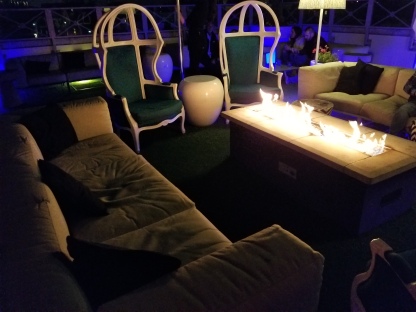 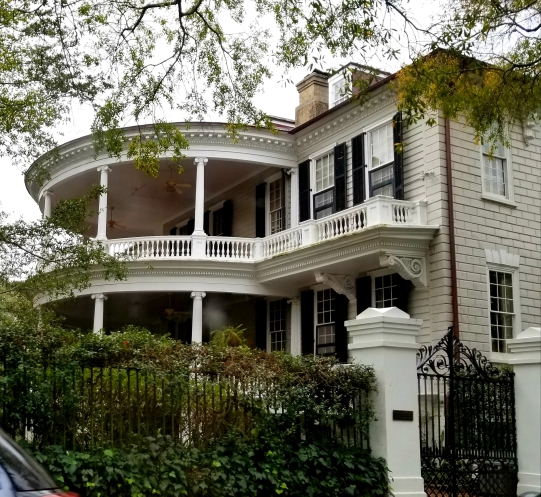 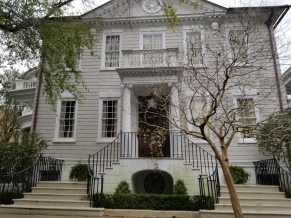 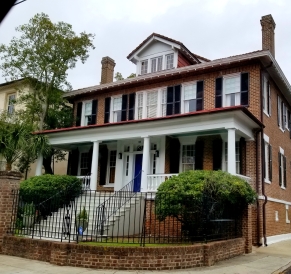 From Charleston, we continued driving north west to Ashville, NC where we stayed at the stunning Biltmore Inn on the Biltmore Estate. This regal property lets you experience the grandeur of the estate and its hospitality. The common rooms were stunning to sit back and relax in, the food and cocktails sumptuous, and the views–just wow! 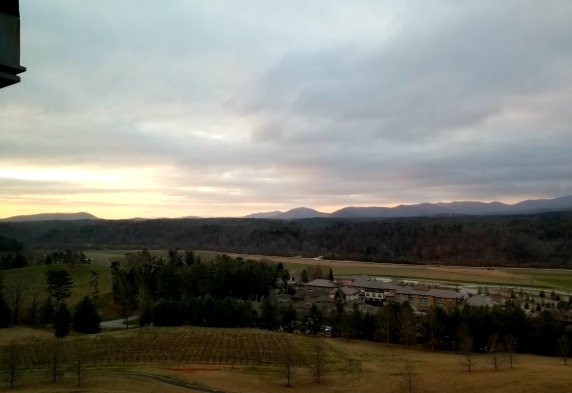 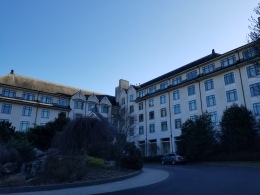 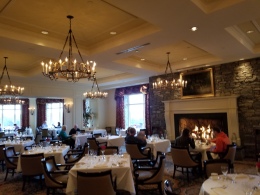 One of my favorite afternoons was spent sitting in front of the fireplace in the ‘library’, talking with two gents from Pennsylvania who reminded me of a few beloved characters in my books. Lots of laughs that day (and perhaps just a few cocktails 🙂 )!

Next stop was to visit my sissy in Knoxville, TN. Unfortunately my case of the flu was in full bloom, but as always I was well taken care of with hot soups and loads of laughs–there’s never a dull moment when we’re together! We did take a short trip out on the Foothill Parkway, overlooking the beautiful hills and mountains in the surrounding area. The views were simply stunning. 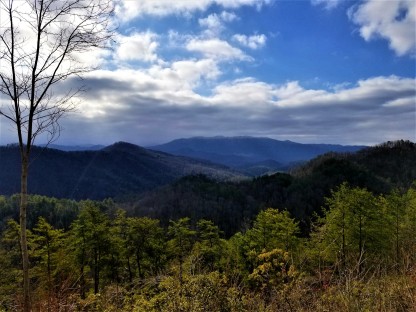 Our final night was spent in Nashville before heading home. We went to see the Hermitage plantation, home of President Andrew ‘Old Hickory’ Jackson. It’s been on my bucket list to go see for decades…

And that they say, is a wrap. We’re back home, sniffling and sneezing, but filled with warm thoughts and memories of a fabulous trip! It’s Wednesday, time for #DearDiary:

Woo hoo! It’s back to Cherrywood Hall for me this week! Book 5 is in the building (word building that is). I am very pleased to announce that it is no longer Christmastime (2019 was my #HoHoHo year). We’ve changed out the décor and getting ready for some almost royal re-builds at my beloved manor house. Mama is in her moment, filming the Castlewood Manor feature film, and developing a slight feud with a new actress who joined the cast–what can possibly go wrong? Gemma and Kyle have some huge life moments coming up in this tale, with a few family skeletons emerging…luckily they’ll have a charming companion to help solve these dreadful findings, the talented interior designer, Rikkhe St. Claire. Stay tuned….dun-dun-dun! 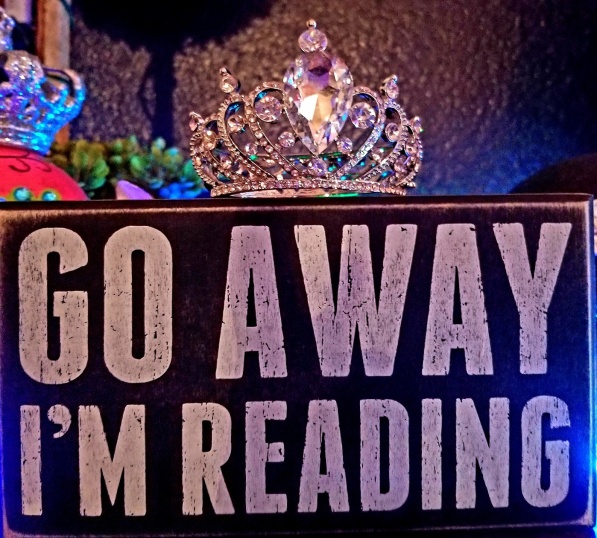 Author Alex Bailey, Once Upon a Proposal, A Dream Come True Book 2, 5 STARS

It’s Valentine’s week at Walt Disney World, and romance is in the air in Author Bailey’s second book in her A Dream Come True series. Sophie and Ray head to the park with best friends Hyun and Carlos for a week of fabulous fun. Ray has a big question to pop to Sophie–will his secret, romantic plans succeed?

A fun filled jaunt filled with delightful twists as Ray’s proposal plans are thwarted at every turn despite the help of Hyun and Carlos. He’s starting to second guess his plans–will the spirit of the magic kingdom kick in before their trip comes to an end? Sophie begins to suspect something is up—but she’s still dealing with the tragic death of her sister. Will she be able to let go of the past, and step into a future with Ray?

A charming romance perfect for anyone who is a Disney fan. The descriptions of the grounds makes you feel like you’re visiting in the park with the characters. This is an enchanting series, filled with happiness and hope. I can’t wait to see what happens next!

Next up in the #reading queue: 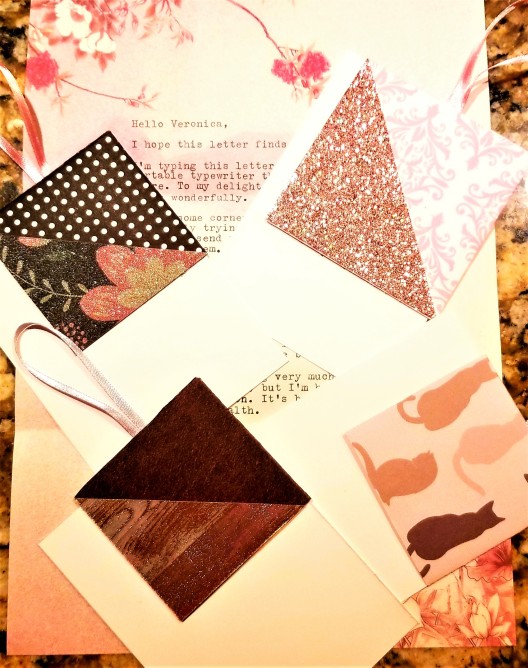 Imagine my delight in receiving this beautiful package of hand crafted bookmarks from my lovely Twitter friend (and #vss365 queen, IMO), Sonia aka @IsaScribe, upon my return. These corner bookmarks are so lovely with the patterns and sparkle. I’m having her make me some based upon my book series to hand out for giveaways. The Writing Community of Twitter is filled with artists of all talents–I can’t wait to see what she comes up with!

Welcome to my world. Enjoy your #week and #weekend friends!

P.S. I think I see a Veronica’s Ridge in my future, #JustSayin…Gemma and Rikkhe approve 🙂