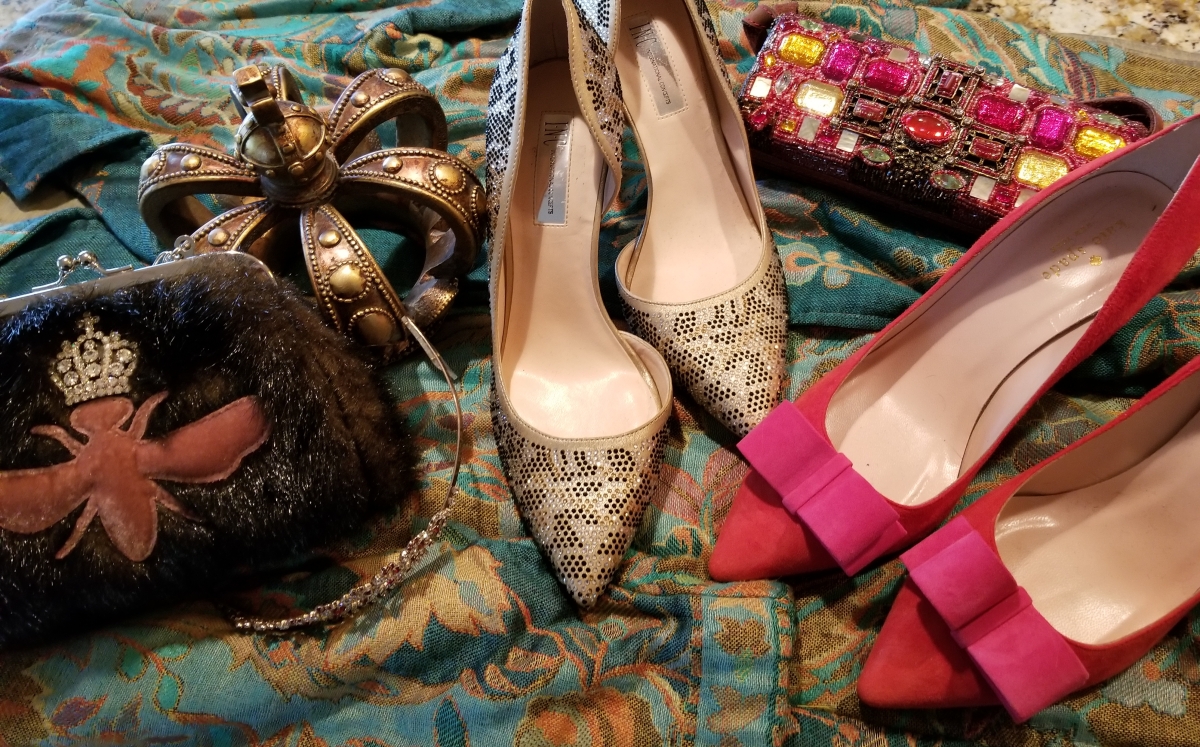 Cherrywood Hall is the ancestral manor house and estate of the Lancaster family, now in the care of Lord Evan Lancaster, 8th Marquess of Kentshire. Cherrywood Hall stands magnificently on the cliffs overlooking the North Sea. On clear days, you can see the continent. The stately manor house has over 150 rooms and is encased in red bricks and gray limestone. A magnificent drive leads to the estate, winding around the curves and hills of over 5000 acres. Stone bridges, marble follies, and statues have been strategically scattered around the grounds, giving visitors a magical glance of times gone by, and times to come.

As you walk through the doors, you enter the grand hallway–black and white marble tiles laid on the diagonal cover the floor. On the left, the quaint sitting room where the characters gather for cocktails in the evening, next to the beautiful dining room decorated in Aunt Pippa’s favorite colors of blue with accents of shimmering Irish crystal. The glass conservatory runs adjacent to the dining room. Gorgeous, lush trees and plants shining with fairy lights line its marble paths, highlighted by a 30 foot waterfall splashing in the background.

At the end of the grand hallway is the terrace overlooking the sea. Marble balusters and railings surround the terrace, making it a favorite after dinner spot, weather permitting of course! The grand staircase that leads to the upstairs rooms sweeps the right side of the hallway, separating the library and front parlor rooms. The walls are brilliant gem colors of magenta and blue, lined with portraits and landscapes of the Lancaster family and grounds.

Lord Evan’s cousin, Gemma, has been given Aunt Pippa’s room for her stay. The room is covered in magnificent blue silks and gold trim. A small balcony overlooks the sea. A sofa, chairs and ottoman surround the grand marble fireplace. Pippa’s portrait overlooks the room and is often gazing down at Gemma as she sleeps in the four poster bed. The blue hues give a soothing feel to all that stay.

Cherrywood Hall is a figment of my imagination that I have grown to love. I roam its rooms in my mind, exploring the secrets and mysteries of a stately manor home. Would you be brave enough to open your home to be the set location of a major television period drama? The financial benefits would be great, and would certainly help cover the expenses of maintaining an expansive home and grounds. Local communities would benefit as well as visitors come from all over the world to eat and shop in their new fantasy world.

I love visiting old manor houses and castles, touring their beautiful rooms and grounds. The British countryside has some spectacular sites to visit and take part of. As I tour and sightsee these magnificent grounds and homes, I imagine the halls filled with running children, cats and dogs, and smile. I think of the foods and drinks served–if you listen closely you can just hear the clink of the glasses and silverware. The conversations those walls have heard! I love to think of the outfits worn, from stunning silks and laces of shimmering gowns, sparkles of jewels on the heads and hands of the lucky ladies, and the classic wools and boots worn during the day as you walk and ride around the grounds.

So the next time you tune in to your favorite period drama show, give a nod of appreciation to the folks who have opened their home to you. You’re a lucky guest, enjoy!

P.S. The picture today features a few of Gemma’s favorite shoes and bags that she wears at Cherrywood Hall 🙂 #Gemmasfaves #bringonthebling 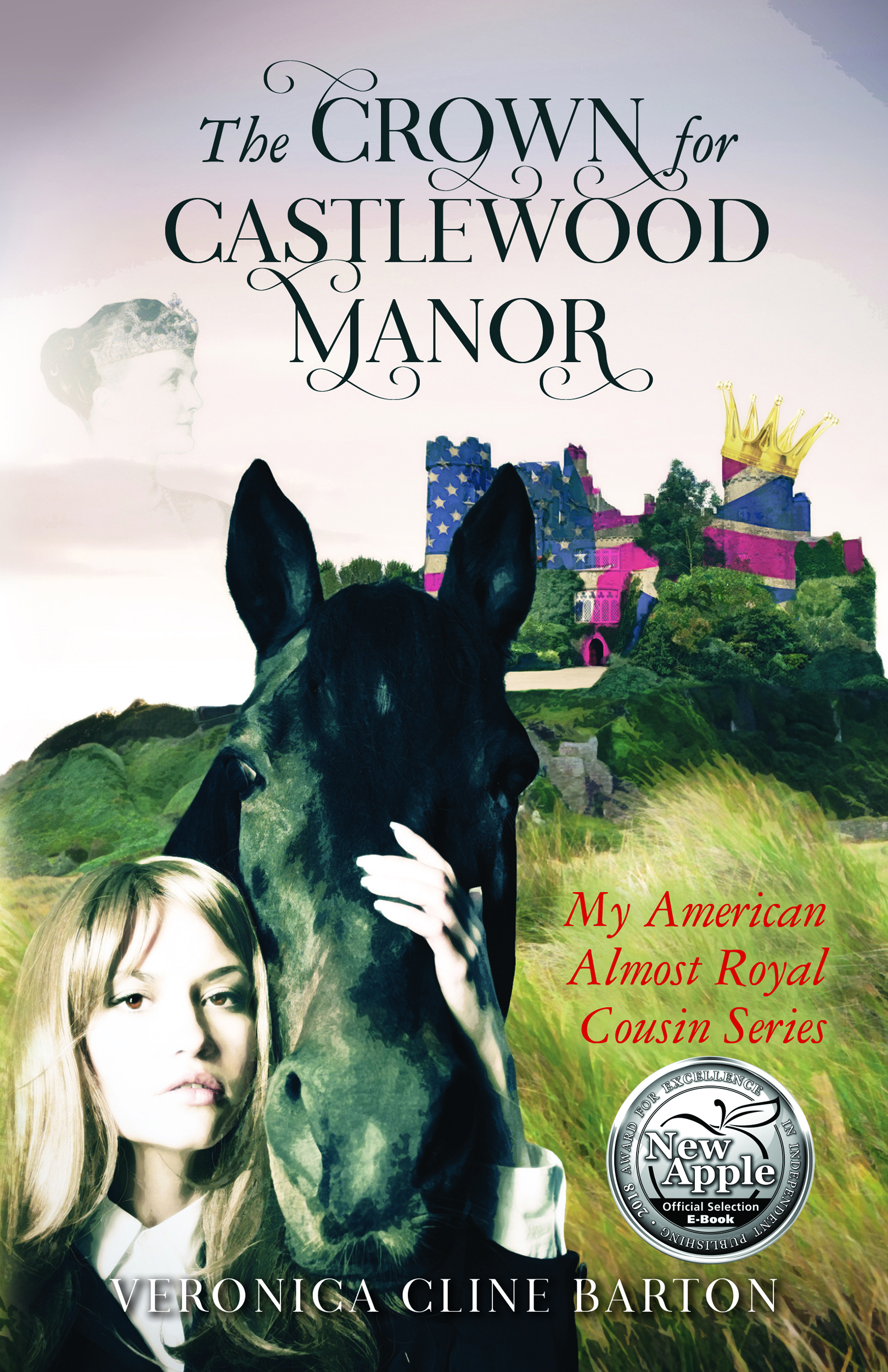 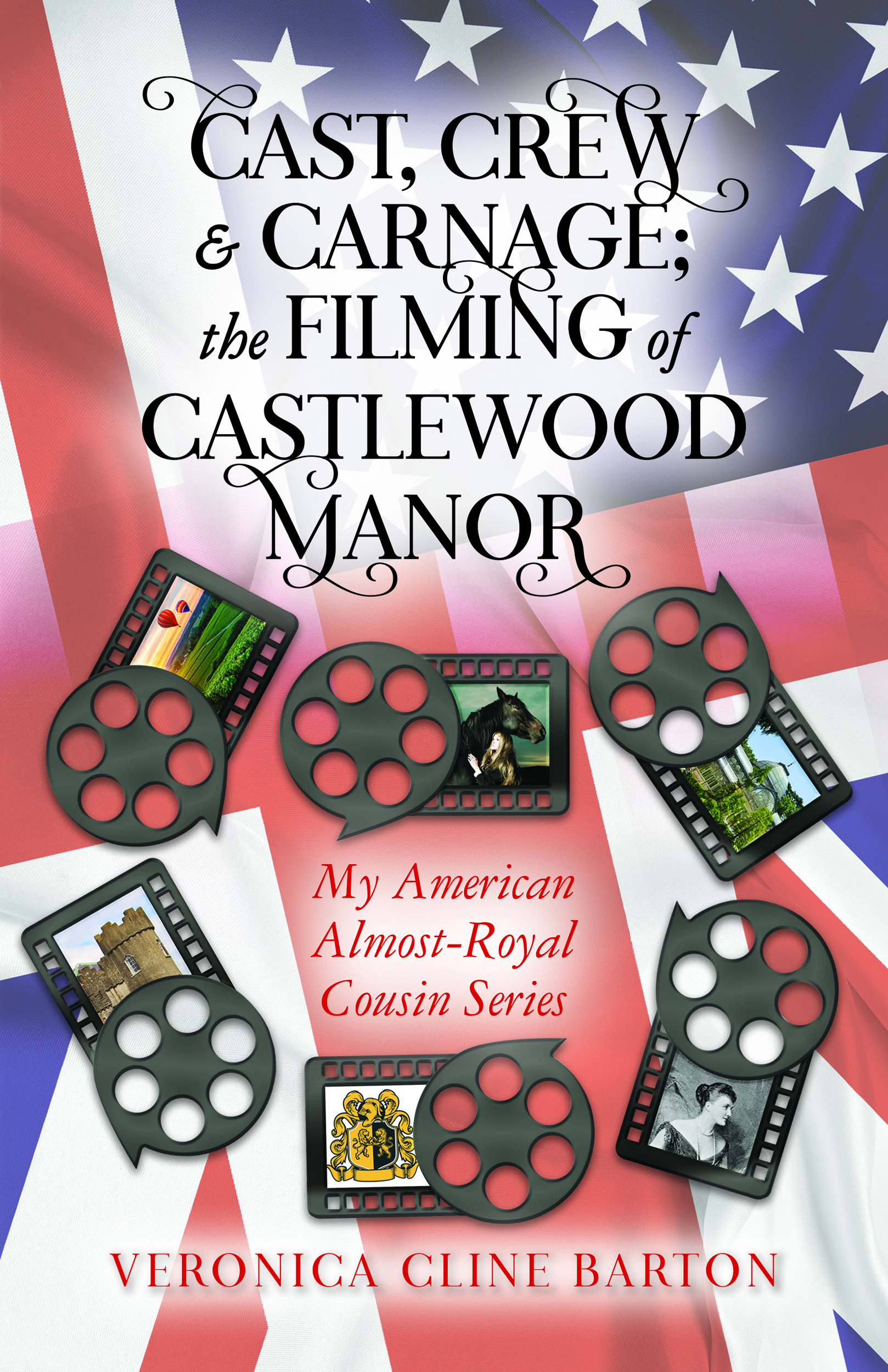 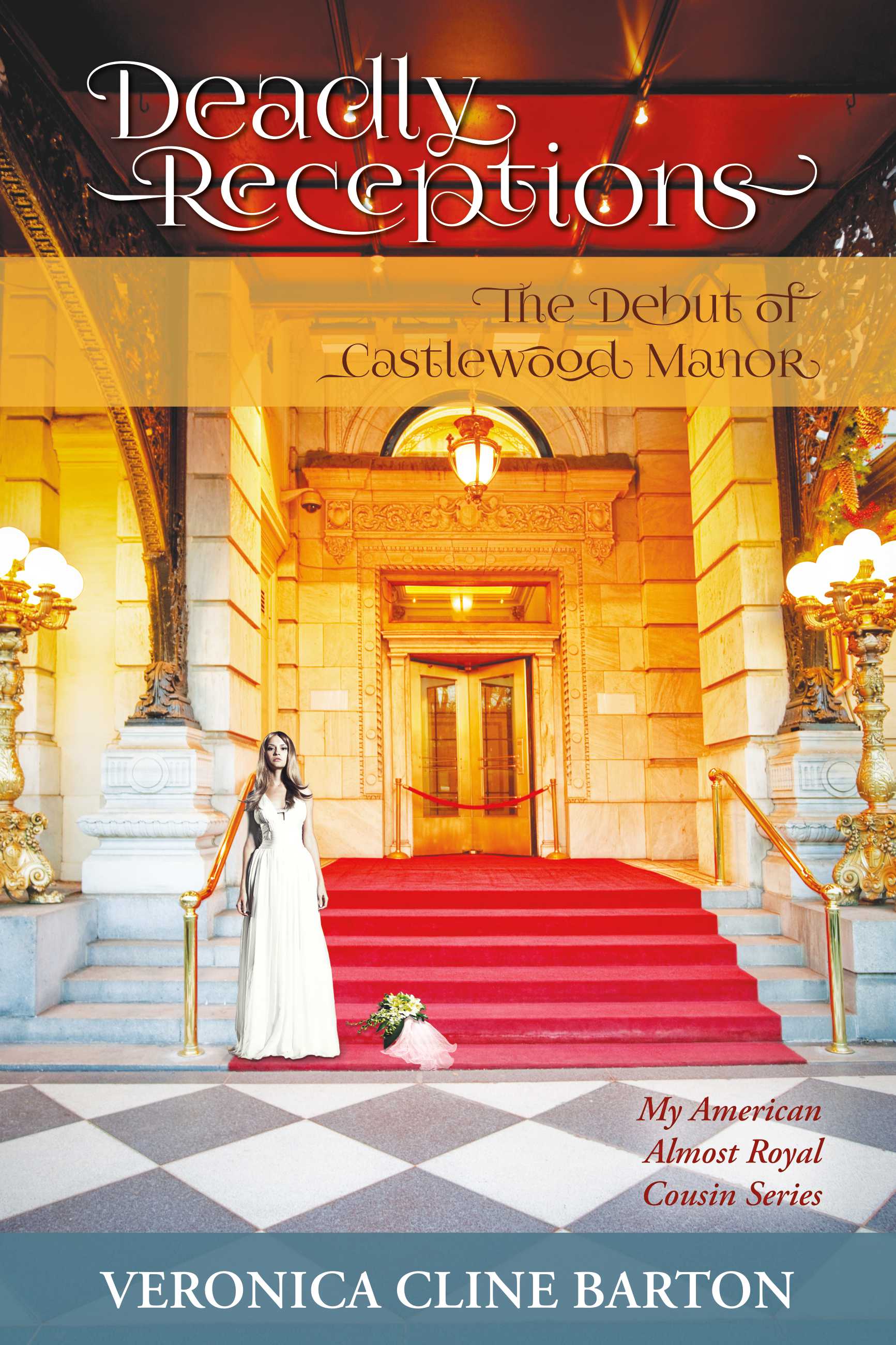